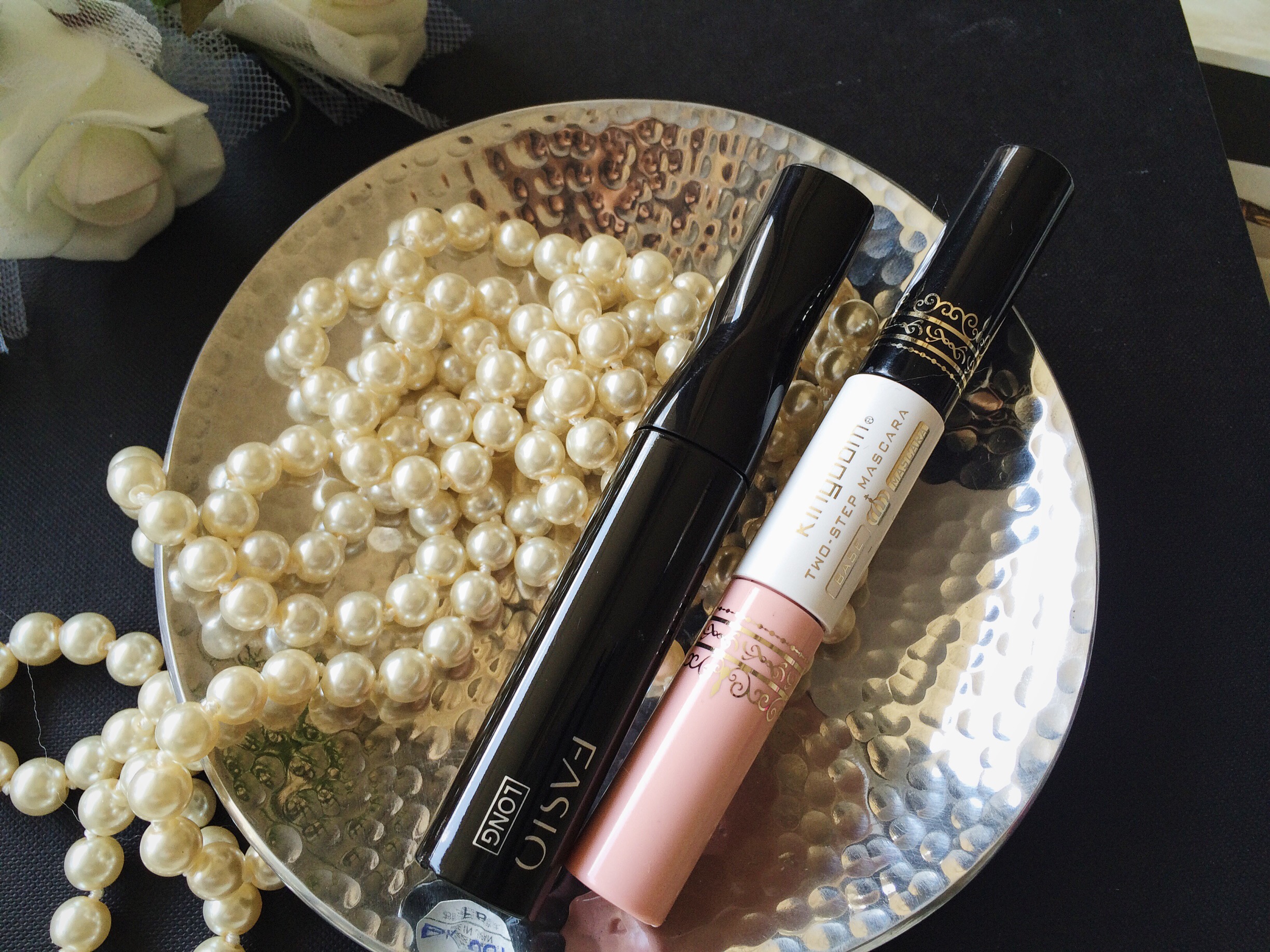 One thing I can never leave the house without putting on is my mascara!  Even if it’s just to go throw out the garbage out or get the mail.  Seriously, not joking!  Unless I’m wearing sunglasses.  I do have to mention though, in Japan people always look put together.  You rarely see anyone in sweats at the supermarket and women always wear makeup when they go out!  Of course I can’t say everyone, but the majority of women do.  Also, I have super stick straight Asian lashes that point downward and it’s just not very flattering. 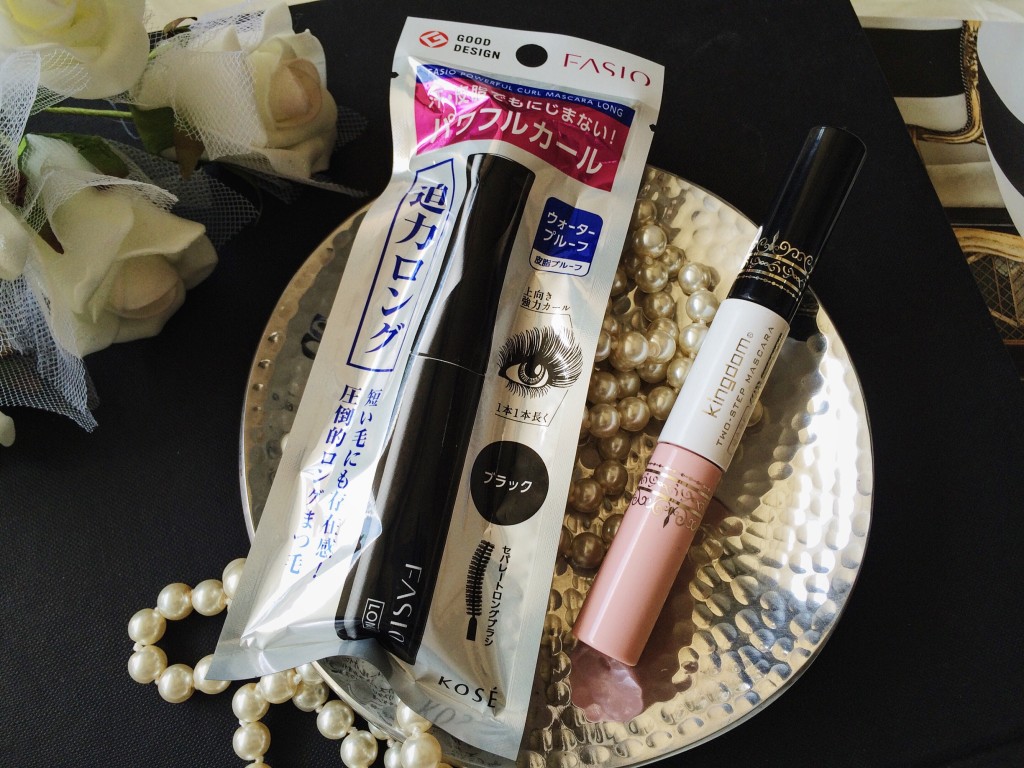 So naturally, I love trying out different mascaras.  I have 2 different ones that I’m loving right now.  The Kingdom Mascara is a long time favourite that I have been using for many years and will keep continuing to purchase.  As for the Fasio Mascara, this is my 2nd tube and I’m still loving it! 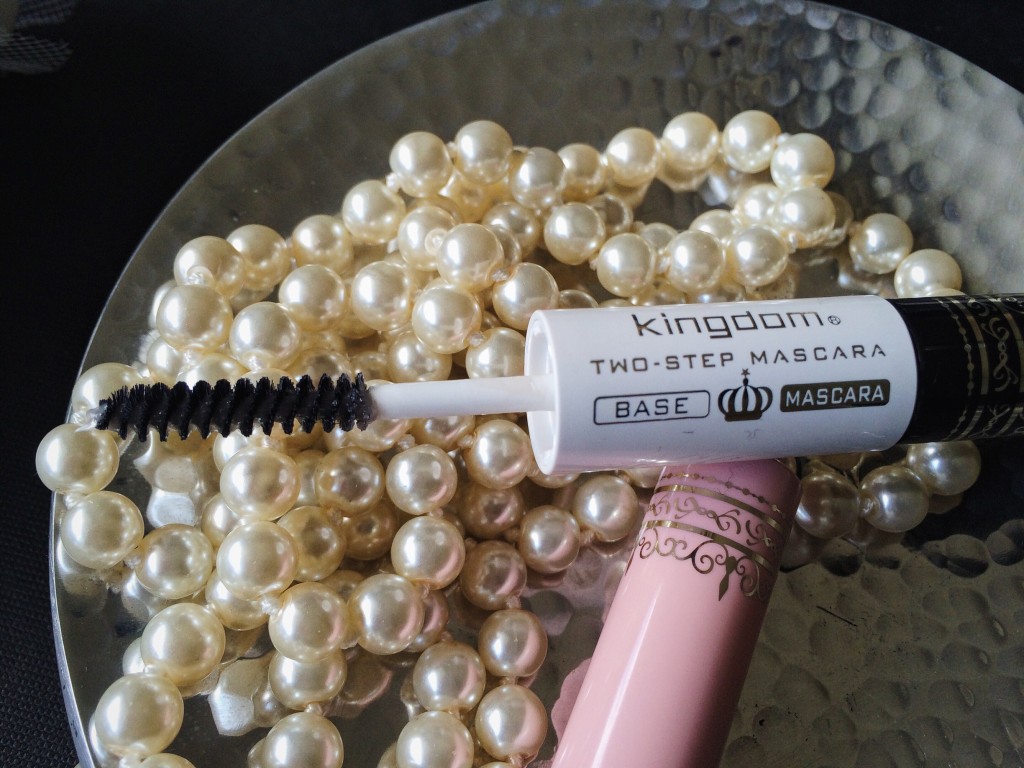 The Kingdom mascara has ranked #1 on @cosme before.  The package is pink & white and comes with a lash primer on one end and the mascara on the other.  The primer is clear white and I usually put 2 coats on, let it dry while I’m working on other parts of my face and come back to it when it’s completely dry.  Then I’ll put 2 coats of mascara and my lashes look so much more voluminous!  It doesn’t irritate my eyes either.  You do have to be careful with this application or it can look clumpy and spider like.  Though in Japan, some of the girls prefer to have there lashes look really thick or spider like.  This mascara is fabulous for people wanting more volume, though it doesn’t do too much for lengthening.  It is a waterproof mascara but it’s very easy to take off! 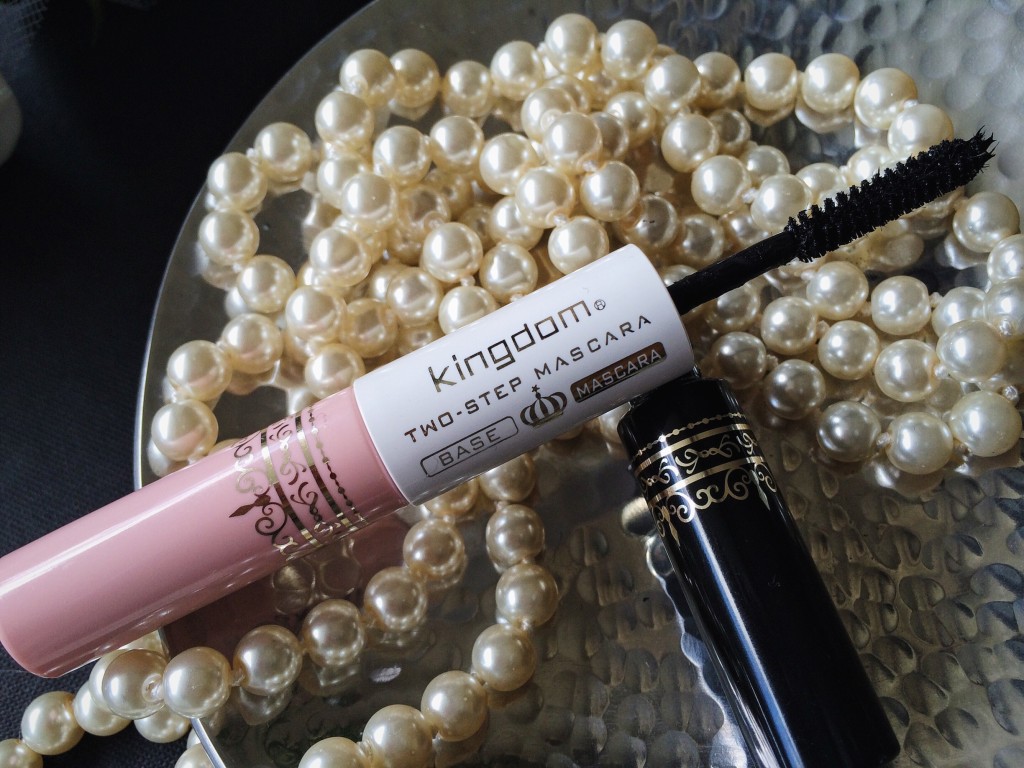 The Fasio mascara on the other hand is wonderful at lengthening my lashes.  It said Good Design on the package, which made me want to try it out at first.  It’s black and quite sleek looking and doesn’t have one of those rubber applicatiors which is great because I’m not too fond of them.  I find this product lengthens my lashes quite a lot and doesn’t clump up either,  unfortunately it does nothing for volume.  I really love this mascara, even though there is one down point, the product dries out way too fast in the tube.  It dries out so fast that I feel like theres not enough product, which kind of sucks because I do enjoy using this mascara.  The first 2 weeks or so, you get really long lashes but then the product is not as thick and it doesn’t coat you lashes as well.  This mascara is also waterproof!  I can only use waterproof mascara’s because regular mascara’s just don’t hold my curl.  Like I said, I have super straight Asian lashes. 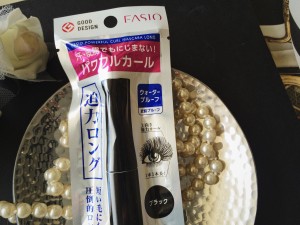 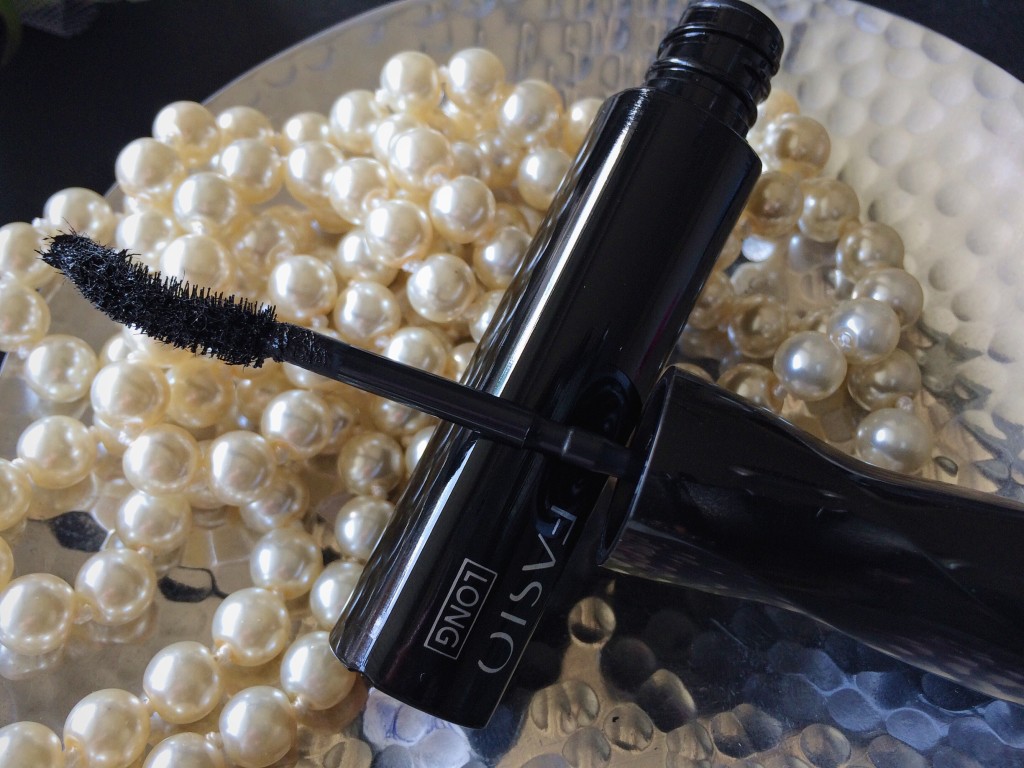 I use the Fasio mascara for my everyday makeup and the Kingdom one when I want a little more volume.  Both are great mascaras that work for me!

This error message is only visible to WordPress admins

Get every new post delivered to your inbox
Powered By WPFruits.com